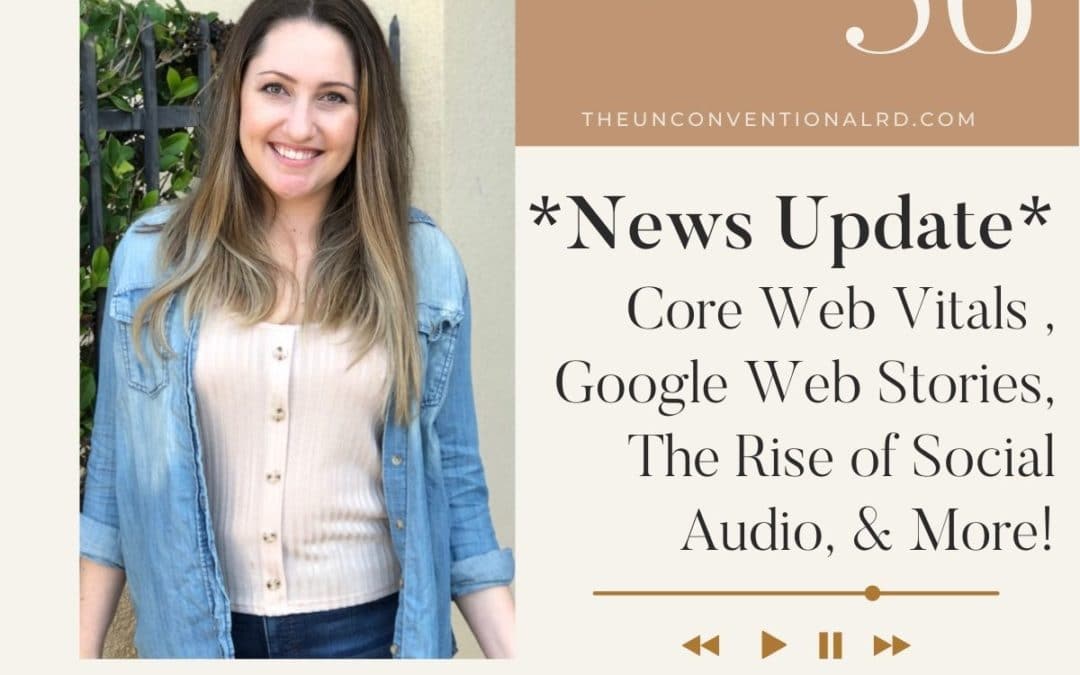 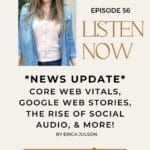 Stay abreast of trends and updates, hear my thoughts on current events, and get actionable tips and insights for your business.