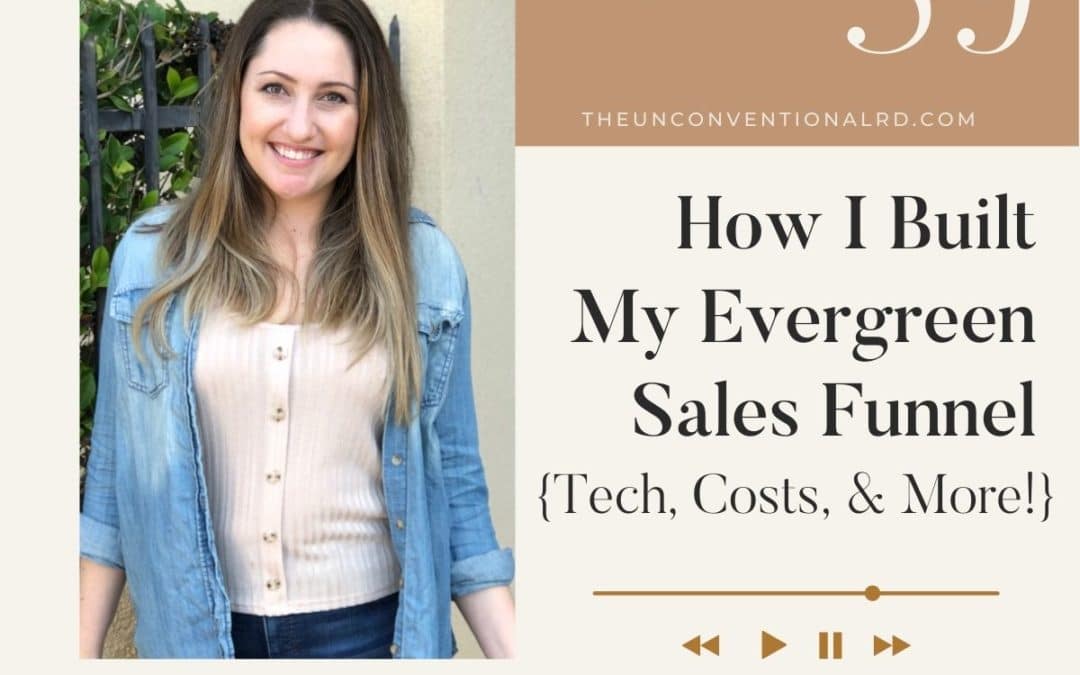 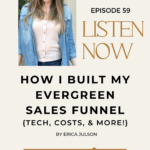 As you probably know, I've been HARD at work recently, setting up the bones of my new evergreen sales funnel.

So in this episode, I'm sharing exactly how I did it! The tools, the tech, the total cost – I explain it all!

In this episode you'll learn

Some of the following links are affiliate links. If you make a purchase through these links, I may earn a commission at no extra cost to you. As an Amazon Associate I earn from qualifying purchases.